Your message has been sent.
ATTENTION: You are currently using an unsupported browser. We recommend switching to Google Chrome or Edge for the best on-site experience.
An error has occurred while processing this page. The site administrator has been notified. We apologize for the inconvenience.
Back to catalog

Back to catalog
Lot 72 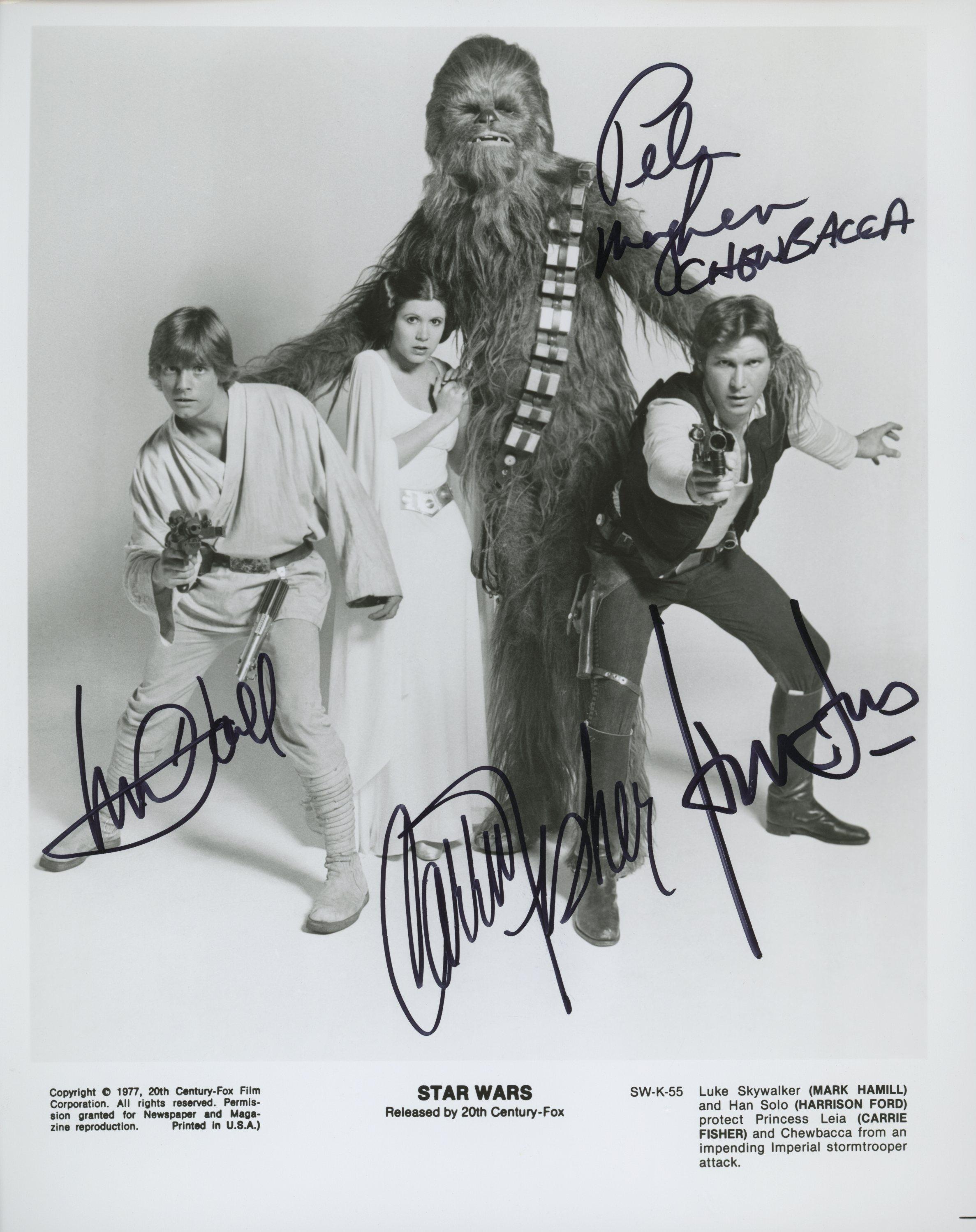 You agree to pay a buyer's premium of up to 21.0% and any applicable taxes and shipping.